Anyway, I read about WorkFlowy and had to check it out for myself. It’s a streamlined, basic listmaking platform—and it’s marvelous. END_OF_DOCUMENT_TOKEN_TO_BE_REPLACED 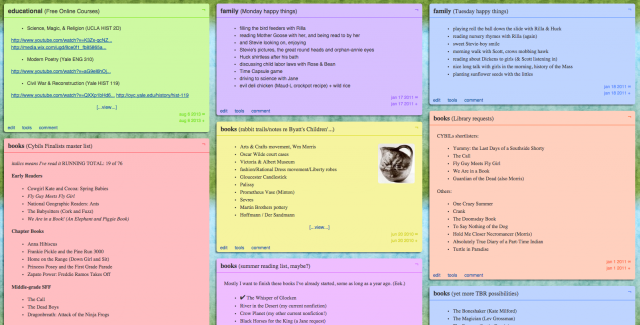 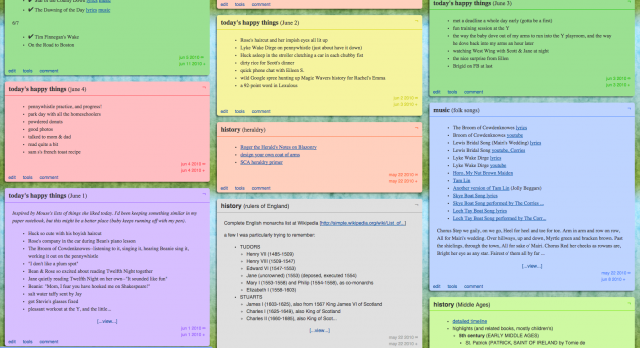