Rilla, as you know, is eight years old, which means it’s her turn for the family tradition called Daddy Reads Mommy’s Martha Books to You. Which for all four of my daughters now has meant, as sure as the sun will rise, a sudden burning need to learn how to spin. I understand; the passion gripped me, too, when I was writing those books. I never did score myself a spinning wheel (it’s on the Someday list) but I had to have a drop spindle so I could know what it felt like to fumble along like beginner Martha. She got good at it way faster than I did, though. In my defense, she had Auld Mary for a teacher, whereas I? Didn’t even have YouTube yet. It was 1997, which means the internet helpfully told me what books to read.

Now this lady—her I could have learned from.

How to Spin Yarn Using a Drop Spindle.

Tags: how to use a drop spindle, Martha books, spinning, The Martha Years 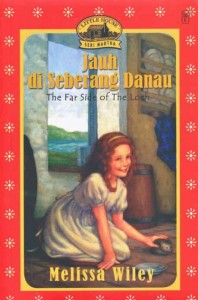 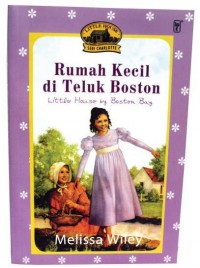 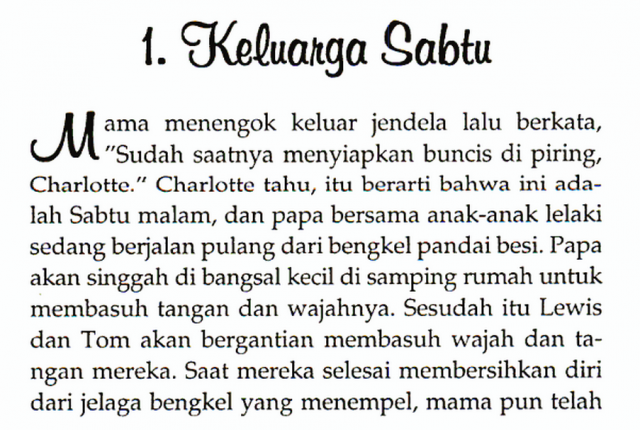