Yesterday was the monthly meeting of the San Diego chapter of SCBWI. (Which in my head I pronounce Scwibby even though a) no one ever says that acronym as a word, they always spell out the letters; and b) if they did turn it into a word it would logically be pronounced Scibwy or Scubwy, something like that, not Scwibby, which mixes up the order of the initials. And yet to me, and to my family who hear me say it, Scwibby it is.)

Anyway: the guest speaker at yesterday’s meeting was nonfiction author Kelly Milner Halls. Her presentation was fantastic. Erm, wait, that doesn’t work, because it was all about real stuff, not fantasy. Fascinating, then. Excellent. Informative. Yeah.

Halls tells a great story—I can see why she’s in demand for school visits—and shared a bunch of interesting anecdotes about the research and writing of her books. She writes the kind of books my kids go crazy for, about weird, creepy, truth-is-stranger-than-fiction topics. After hearing Kelly’s stories, I’m eager to read these books myself, especially her Sasquatch book and the one about the Baghdad Zoo rescue mission. 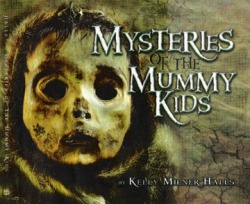 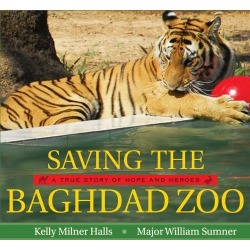 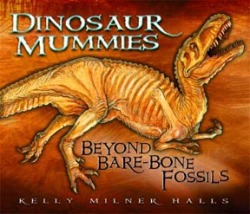 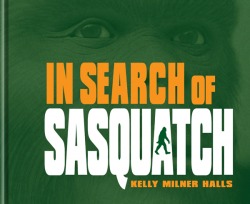 At the end of her talk, she said she had a few copies of her books to give away to audience members and decided the winners would be the three people with birthdays closest to hers. “So who has a December birthday?”

Guess whose birthday was closest. 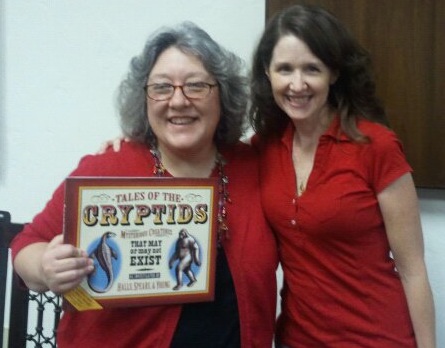 I was thrilled because when I she spoke about that book,  I thought OH MAN MY KIDS WOULD LOVE THAT.

And two of them have already read it, and they do.