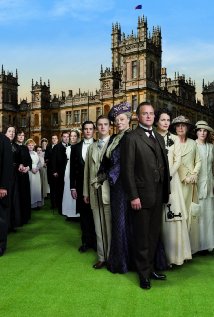 It’s that time again…and the last time for a while, sadly. What did you think of the season finale? Lots of cliffhanger plotlines. Suspense makes me grumpy.

Spoilers in the comments.