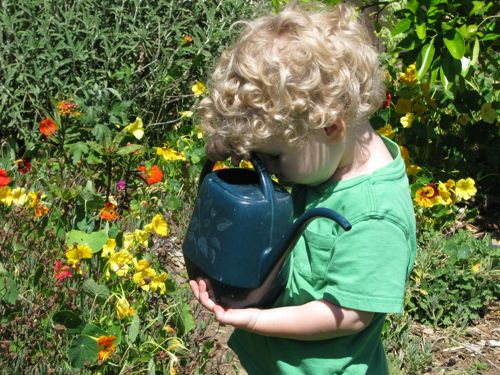 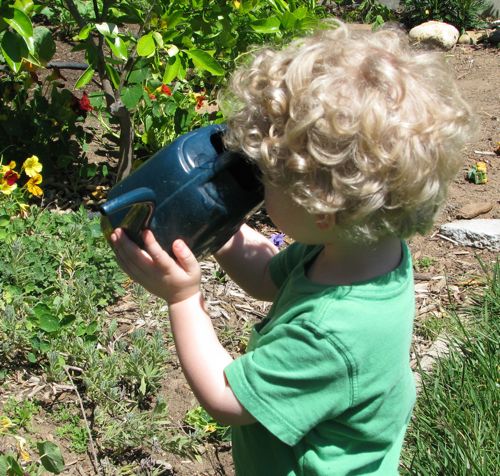 Better view from this end? 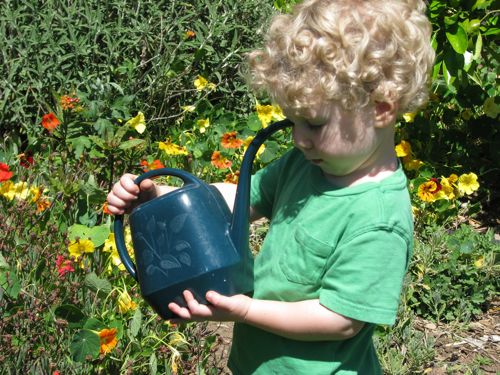 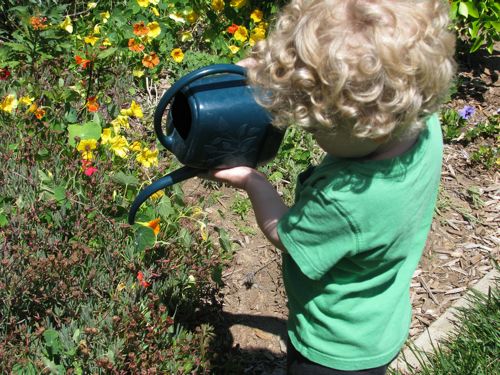