I take a lot of pictures of the sky 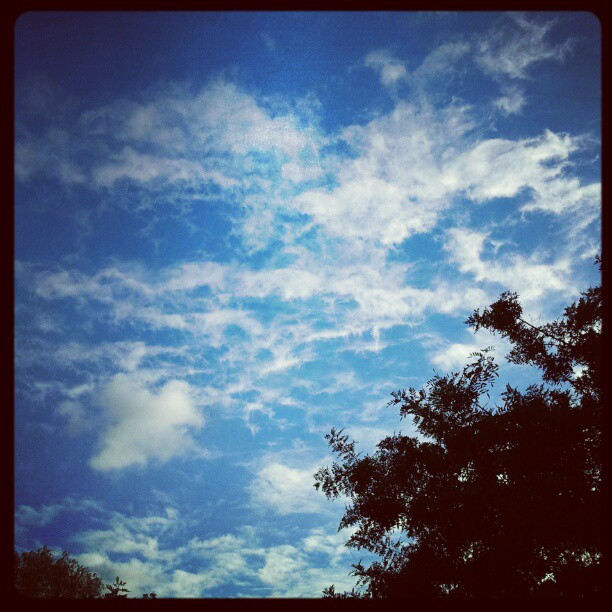