day fifteen: let us have meandering 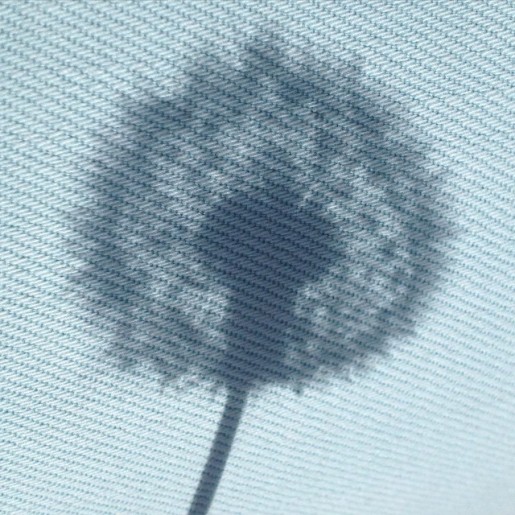 My Kindle highlights are a mess because I so often fall asleep reading, and my finger hits the screen and selects random phrases of no consequence like “exactly that. He watched the bird” or “he passes me in his car” or simply “elsewhere.”

Sometimes, later, I read through a string of these accidental highlights and laugh at the crooked little poems they make.

What are you doing? What are you
Let us have no meandering
There’s no point, is there
This is what I see

(Accidental highlights from The Girl on the Train, David Copperfield, To the Lighthouse, Mansfield Park, Passage, Going Clear: Scientology, Hollywood, and the Prison of Belief, and Jane Eyre)