• Restoring a Photograph from the 1870s

Very cool look at the step-by-step process of cleaning up a scratched old tintype.

What do we think, gang?

Updated: Some Google+ info links. A good overview at Wired and first impressions by Jules of GeekMom. 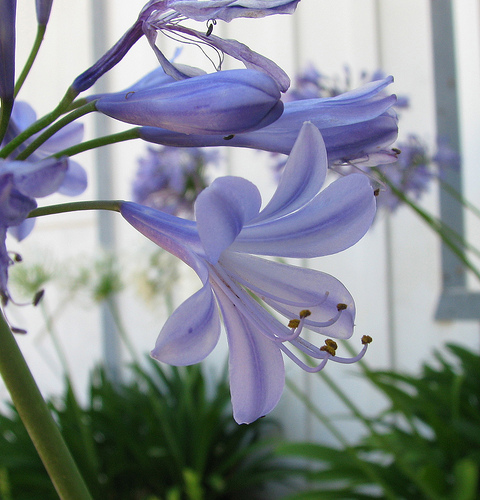 * Rilla and I are still reading The Bat Poet

* But it was also a Big Green Pocketbook day

* And I quite suddenly picked up Byatt’s The Children’s Book night before last, something I wasn’t sure I’d ever reread, but it seems I am, and it’s even richer and sadder this time around.

If you’ve ever wondered about that question, this post tackles it honestly and clearly. For example:

These numbers come into play the next time we’ve written a book and want to try and sell it to our publisher. Sometimes, these numbers MAKE OR BREAK an author’s career.

via Lisa’s Little Corner of the Internet – Answering the question: where’s the best place to buy your book? 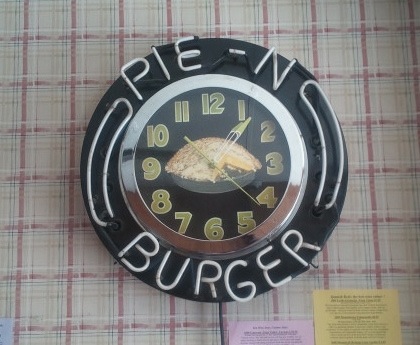 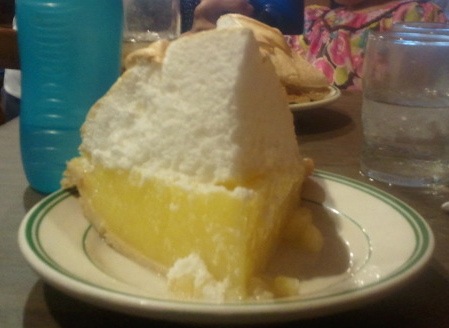 A book of letters I ought to have included in my ode to epistles and epistolaries the other day: Dear Genius: The Letters of Ursula Nordstrom. Miss Nordstrom, the pioneering editor behind Harper’s Department of Books for Boys and Girls from 1940 to 1973, was something of a genius herself. The list of children’s classics she was responsible for publishing is staggeringly long and awesome: Little Bear, Where the Wild Things Are, Goodnight Moon, Danny and the Dinosaur, Where the Sidewalk ends, Harold and the Purple Crayon, oh and a little thing called Charlotte’s Web—to name a very few.

Dear Genius is a collection of letters she wrote to authors, illustrators, reviewers, even parents and children who had written with responses to her books. She is unfailingly poised, charming, and insightful, even when responding to criticism. And her voice, oh her wonderful voice! Her letters are simply crammed with personality—she is wry, teasing, incisive, direct, and altogether brilliant.

Her editorial letters provide a fascinating look at the history of children’s publishing in America, both on the grand scale of publishing trends and literary vision, and on the micro scale of word choices for a single line of a specific book. For instance, in a 1957 letter to Syd Hoff about Danny and the Dinosaur, an early “I Can Read” book for beginning readers:

I think you should just say “One day Danny went to the museum.” (He didn’t actually want to “see how the world looked a long, long time ago,” as you put it, do you think? Very unchildlike. He might have wanted to go to see the dead mummies, or other specific things in a museum, but I wouldn’t mention that here because you mention it on following pages. So just have a simple statement on this first page. “One day Danny went to the museum.”) It is pretty short and if you can think of one more short sentence for this page by all means add it. I can’t come up with any suggestion myself. Page 8: You’ll have to simplify what he saw on this page. NOT THAT I WANT YOU TO GET SELF-CONSCIOUS ABOUT “I CAN READ.” I told you I wanted you to let me worry about that aspect and that’s all I’m doing now. You could just say “He saw Indians. He saw bears. He saw…” I haven’t been in a museum in 150 years and can’t think of anything else, but you can.

Maurice, before I sent the paste-up I went through it, rereading the words, and looking at the pictures again. It is MOST MAGNIFICENT, and we’re so proud to have it on our list. When you were much younger, and had done only a couple of books, I remember I used to write you letters when the books were finished, and thank you for “another beautiful” job—or some such dopiness. Now you’re rich and famous and need no words of wonder from me. But I must send them, anyhow, when I look through Where the Wild Things Are. I think it is utterly magnificent, and the words are beautiful and meaningful, and it does just want you wanted it to do. And you did just what you wanted to do.

Or, from a reply to a reader of Little House on the Prairie in 1952:

Your letter to Mrs. Wilder…came several weeks ago. We took the liberty of opening it as we do many of the letters that are addressed to Mrs. Wilder…[she] is now in her late eighties and we try to handle much of her correspondence here.

We were indeed disturbed by your letter. We knew that Mrs. Wilder had not meant to imply that Indians were not people and we did not want to distress her if we could possibly avoid it. I must admit to you that no one here realized that those words read as they did. Reading them now it seems unbelievable to me that you are the only person who has picked them up and written to us about them in the twenty years since the book was published. We were particularly disturbed because all of us here feel just as strongly as you apparently feel about such subjects, and we are proud that many of the books on the Harper list prove that. Perhaps it is a hopeful sign that though such a statement could have passed unquestioned twenty years ago it would never have appeared in anything published in recent years.

Instead of forwarding your letter to Mrs. Wilder I wrote her about the passage and said that in reprinting we hoped that she would allow us to change it. I have just received her answer. She says: “You are perfectly right about the fault in Little House on the Prairie and have my permission to make the correction you suggest. It was a stupid blunder of mine. Of course Indians are people and I did not mean to imply they were not.” We are changing the next printing to read “There were no settlers.”

Fascinating. I could quote from this book all day but you’re much better off scrounging up a copy yourself.

To E or Not to E: That Need Not Be the Question

Another day, another ebooks-BAD-because-you-can’t-dogear-the-pages screed—this time in the L.A. Times, which should know better. As astute commenter Kate points out in a recent thread at Mental Multivitamin, ebook doomsayers often make a faulty assumption that it’s an either/or situation: that once you’ve gone Kindle you’ll never pick up a codex again. Which is just silly—a narrow vision of the reading life. I didn’t ditch my oven just because my microwave does some things better. Sometimes I want to bake a cake. Sometimes I want to curl up with a couple of kids on each side and pore over the pictures in a book made of paper.

But…sometimes I want to read the new Connie Willis novel without getting a squint-headache from the small print.

Sometimes I want to bring a half-dozen books with me on a trip, but I’d rather not weigh down my shoulder bag.

Sometimes I want to read in the dark without disturbing my husband. (For this, my phone is better than my Kindle.)

Sometimes I want to fall asleep reading without smacking myself awake when a big fat book falls on my face at the moment I drift off. (This has happened more times than I can count.)

Sometimes I want to sit down in a chair, which is a lot easier when it isn’t full of advanced review copies awaiting my attention. (NetGalley, you are a revelation.)

But also? Sometimes I want to read Elizabeth Bishop and see the notes I wrote in the margins in grad school.

Sometimes I want to walk through the house grabbing picture books off a shelf, building a pile with which to delight a small child at what she calls “quiet reading time,” which means “time ALONE with Mom and a mountain of books.” (Ain’t nothing quiet about it.)

Sometimes I want to flip back and forth in the pages of a nonfiction text, filling the pages with flags and sticky notes.

Sometimes I want to follow a cookbook recipe, and you just know I’m going to splatter something.

Sometimes I want to leave a book in the path of a person I suspect is going to be swept away by its charms.

It’s awfully nice to have choices.

UPDATED to add: I love this comment by Mary Alice about the unforeseen benefits of her family’s shared Kindle account. 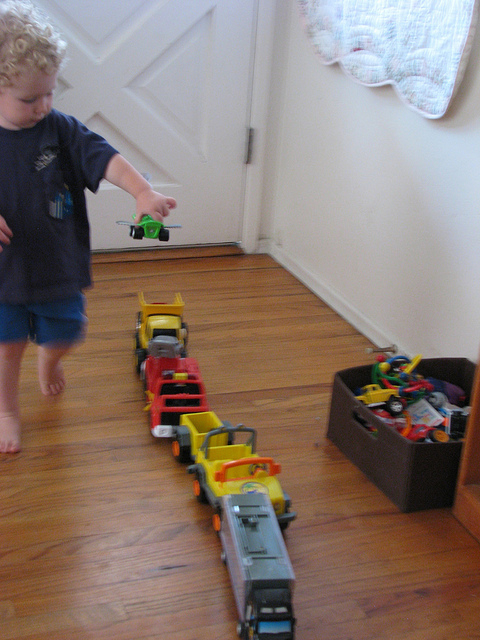 In honor of my annual summer clean-up-the-art-bag endeavor, I’ve got a post up at GeekMom about how the backyard art bag came to be. Go see!