Archive for the ‘Games’ Category

Favorite new game: Prune. It’s on sale in the app store this week. Gorgeous graphics. You lop off branches to train your trees around obstacles and into rays of light, where they burst into bloom.

The soothing music and mellow gameplay were a peaceful way to pass the time during the boy’s MRI yesterday, after I’d gotten annoyed with my attempt to sketch the waiting room. (Scott can read during that kind of wait. Me…not so much. My attention goes sparking off in all directions.)

(The MRI is an annual event for our boy. Nothing to be alarmed about.) 🙂 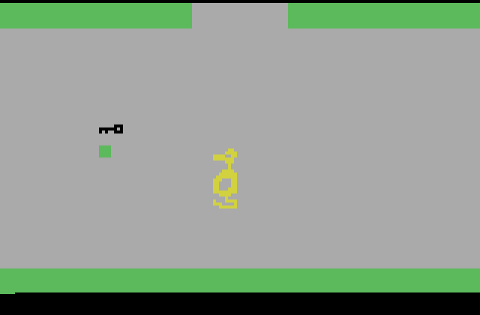 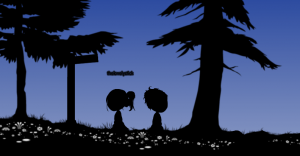 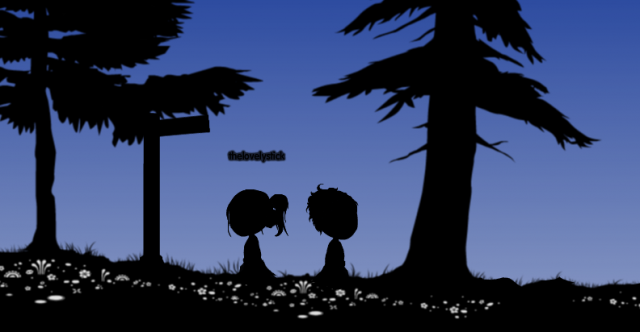 Our favorite game is ending tonight—forever. At 8pm Pacific time, the lights will blink out across the land of Ur, and Glitch will be no more.

Yeah, we’re pretty sad. We’ll be signing on at 7:30 to say our goodbyes. Will we hear the Good Night Glitchen song one last time? Will you? 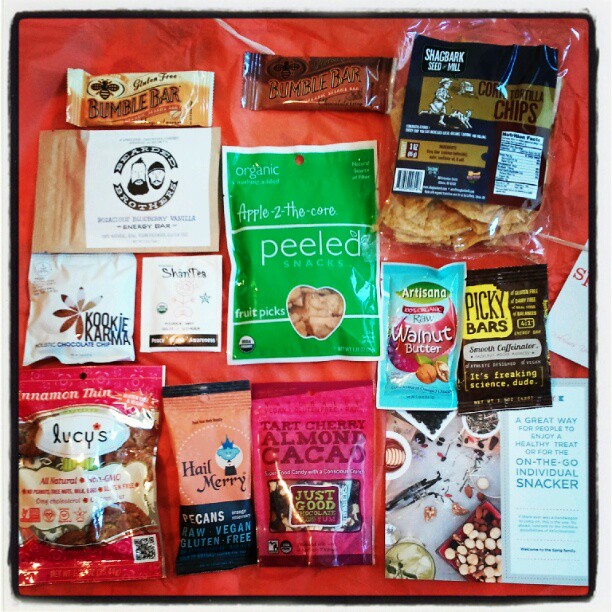 Sprig Box contents, before we devoured them. Rose totally wants a subscription to this.

The Earworms app continues to be a great vehicle for Rose and Beanie’s German studies. They can now order a beer in any German restaurant with complete confidence.

We spent much of yesterday morning cataloguing the contents of a number of monthly subscription boxes for a big GeekMom series I’m doing—services like Knoshbox, Wonder Box, BabbaBox, La Bella Box, and a bunch more. BEST JOB EVER. Rilla spent all afternoon busy with art projects from the various kids’ boxes. I developed an immediate and passionate addiction to the Just Good snack mix in the photo, thanks to Sprig Box. ::shakes fist at Sprig Box:: ::kisses Sprig Box:: 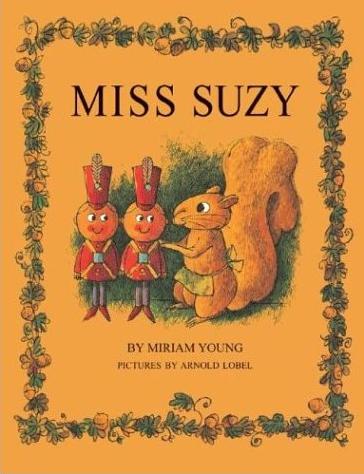 The girls finished Legend of Zelda: Twilight Princess (the Wii game) yesterday—a feat years in the making. “I still remember the day the package arrived,” said Rose. “Cold and rainy and miserable. And then suddenly we were in that lovely village, throwing chickens.” (Cue gales of laughter from Bean.)

I added yet more entries to the Giant List of Book Recommendations yesterday. Still a chunk of archives to go. Boy do I talk about books a lot.

We spent most of yesterday morning laughing our fool heads off over my pathetic drawings in round after round of Draw Something. It’s like Pictionary on your phone or iPad. Years ago, gosh, maybe as long as TEN years ago, I used to play a lot of iSketch with a group of friends—that too was like Pictionary, but you drew with your mouse. Very tricky. Drawing with my finger in Draw Something is only marginally easier. But oh such fun.

One of the friends I’m playing with happens to be a professional comic book artist. His pictures are, as you can imagine, quite wonderful: comical works of art. I draw stick figures; he produces fully colored masterpieces. One of the game’s best features is that you watch your opponent’s (partner’s? it’s not a competitive game) drawing in real time. I’m sure this becomes tedious for my partners, as they watch me begin and delete attempt after attempt to produce a recognizable “butcher” or “runway” or “Angelina Jolie.” For my kids and me, watching the replay on our end, this game provides a spectacular peek into the mind of an artist.

Speaking of: here’s a clip Scott shared on Facebook today. Delightful and rather dazzling: Chuck Jones demonstrates how to draw Bugs Bunny. “If you’re going to draw Bugs, the best way is to learn how to draw a carrot, and then you can just hook a rabbit onto it. Simplicity itself.” Oh, so THAT’S how you do it.

First, a little St. Patrick’s day present for you:

Plus a couple of links that caught my eye.

“The students ranged from gifted to near-drop-outs. They wrote their own curriculum, took no tests, worked independently and collaboratively, and designed from the ground up how and what they would learn for a semester. By all accounts, their efforts were a huge success.”

• Board games for family fun

This list of board game recommendations is a couple of years old, but there are a few there we haven’t tried, and I’d like to.

Reprinting this post from a couple of years ago.

Here’s another topic I’ve written many posts on, both here and at Lilting House.

Each of the above links is a longer post on the subject.

Note: these are old posts and may contain Amazon Affiliate links.