I prefer to think of it as late, LATE October 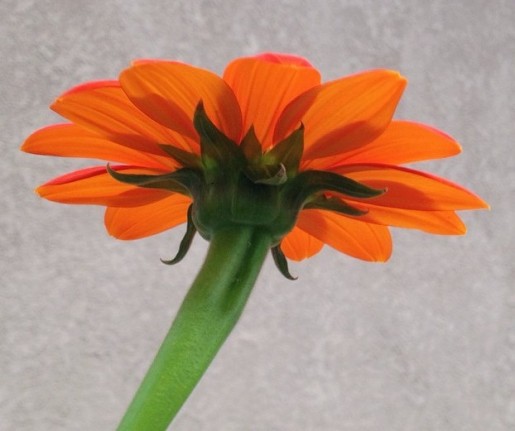 I’ve been unusually (for me) quiet here lately. Partly it’s due to some unexpected work keeping me out of the house a lot more than usual. But also I’ve just been taking some breathing-in time. Reading, thinking, sketching, a bit (a very little bit) of painting. Reading, hoo boy, my Cybils pile means a whole lot of breathing in…I have so many books I want to tell you about! I’m hoping next week sees a return to a more usual blogging schedule for me.

But (gasp) here it is practically mid-November already, and the kids are practicing for the Christmas recital, and I’ve booked Jane’s train tickets for Thanksgiving (hoorah!), and my editor plans to send notes on my manuscript before the holiday, and—well, I guess it’s a good thing I took a little time to be pensive because there will be precious little time for that during the next two months, eh?

Pumpkins have overrun our front yard. Last year’s decorative pumpkins decomposed quietly under a bush all year; at first we meant to throw them out but then it became so interesting to watch how much more quickly the one mostly in the sun deteriorated than the one completely in the shade. Eventually the heat desiccated them both and the brittle, papery sides split open and exposed the seeds to that one little bit of rain we had. Voila, sprouts galore. Now little green globes that promise to be autumnally orange right around, oh, I’d say Christmas. Right on track for the topsy-turvy seasons of this crazy place.

Glorious right now: my zinnias, which I don’t remember planting. They came up intermingled with the sunflowers, so perhaps someone spilled a seed packet back in June. I did have a lot of helpers that day. Garden surprises are the very nicest kind.

(One of the only kind of surprises I like, come to think of it.)

A neat thing from yesterday: the Stone Writing Center at Del Mar College in Corpus Christi, Texas, named me their “Writer Crush” for the day. 🙂

Making my life easier: Google Inbox. Anybody else using it?

Yikes, I’m out the door again in 15 minutes. Your turn. I’m way behind on blog-reading (blame Cybils) and I miss you guys! What’s new?