Posts Tagged ‘that boy I love’ 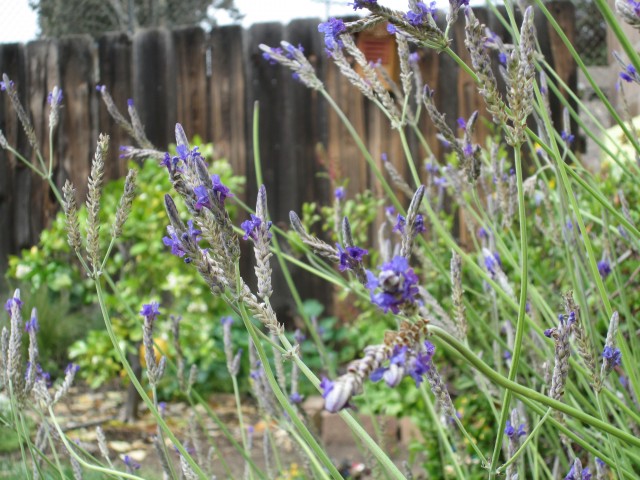 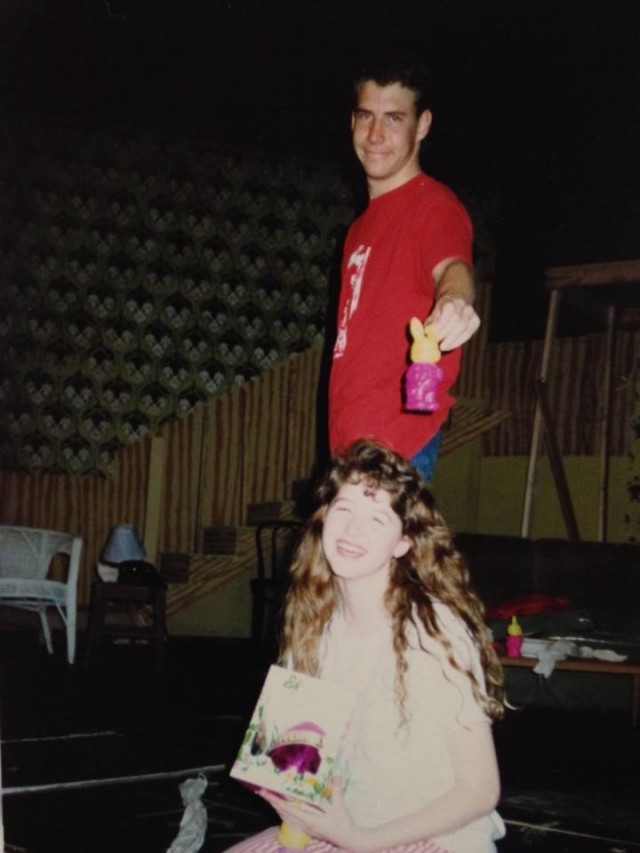 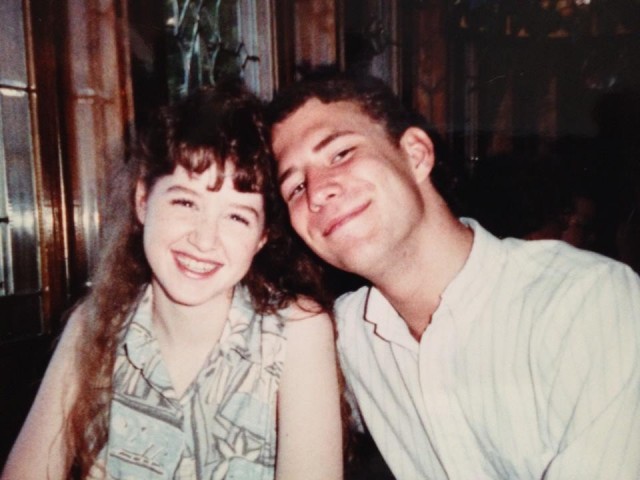 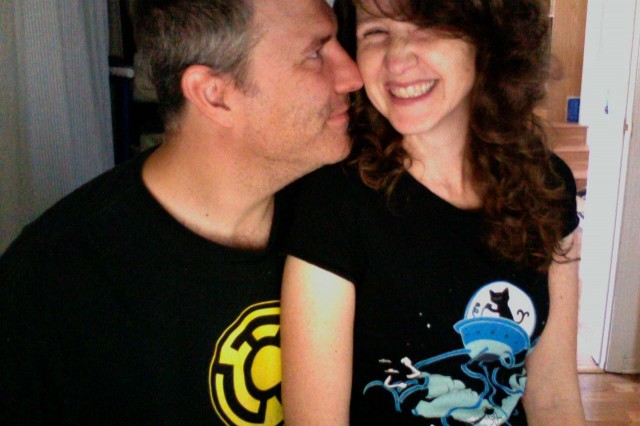