A Hundred Times a Day 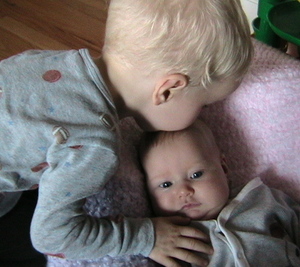