“Mommy, can me have that book? You know, that one me like. Me want to read it. It’s called I’m Hungry.” 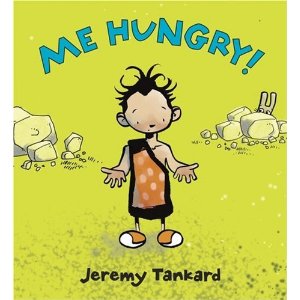