Not to make you feel old or anything, but 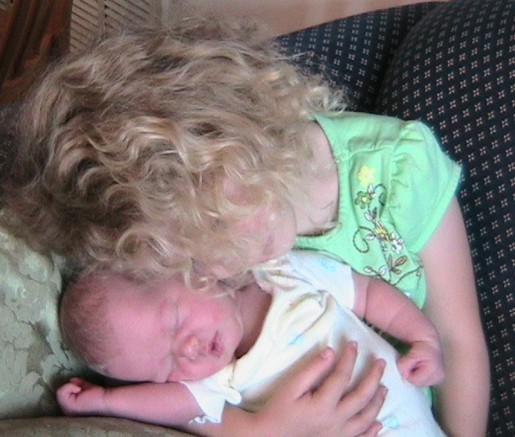 The posts from the week following her birth gave me a lot of smiles. And then I just sat here quietly freaking out for a while because that was TEN YEARS AGO.