Posts Tagged ‘Betsy and Tacy Go Over the Big Hill’ 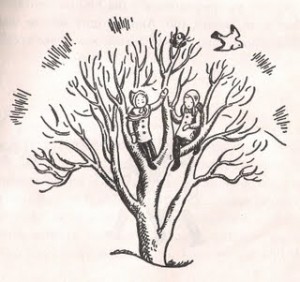 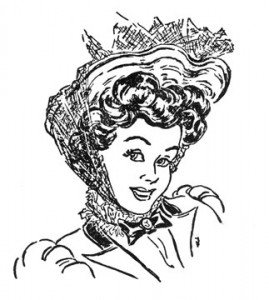