Another gray day, but a nice gray. Grey, if you’ll allow me to go all Vicky Austin on you. You could see the blue glimmering just behind the clouds. We’re expecting gardening weather this weekend. Mostly that will mean roaming the yard staring broodingly at the dirt for signs of seeds that can’t possibly be ready to come up yet. Hasn’t even been a week, for Pete’s sake. 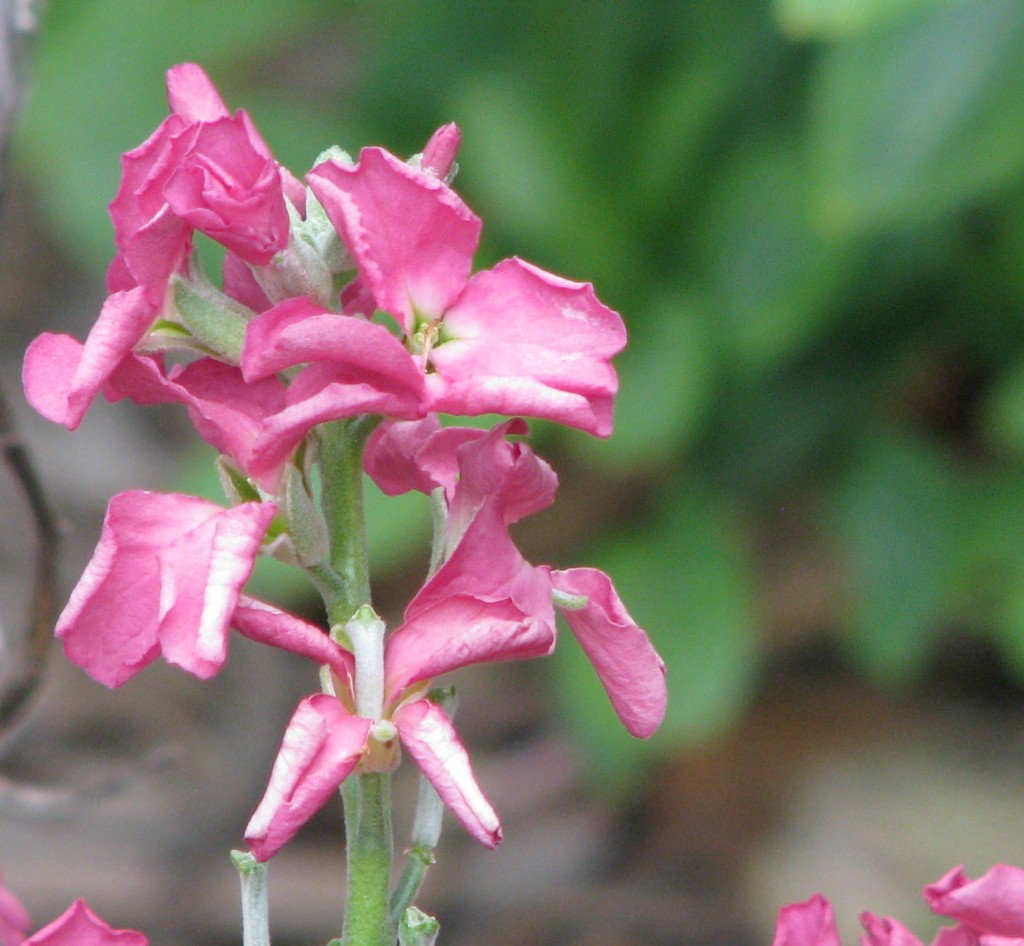 But there’s comfort in that brooding, impatient, soil-prodding stage. I do my best writing while I’m gardening. I never realize I’m doing it until later when it’s time to work and that knotty scene that’s been giving me fits is suddenly there, formed, waiting for me to get out of the way. And then the next scene crowds in and pitches a fit, and gets stubborn and silent, and refuses to speak to me, and I have to go back out and poke at the dirt for a while and dislodge all the seeds that are never going to sprout if I don’t leave them alone.

In other news, I really miss Downton Abbey.

I also miss reading fiction, which I’ve been unable to do these past few weeks: it’s the writing, again. Instead I keep drifting toward long New Yorker pieces about politics or Grey Gardens, or reading Didion essays (for the first time; I somehow never got around to her before) and gardening books and Helene Hanff, or going five, six, seven years back in the archives of a blog and reading the whole thing from start to finish like a novel, even the comments. I have strange reading habits, at a certain stage of writing.

I’m in the mood to reread (for the umpteenth time) Katherine White’s Onward and Upward in the Garden, which made me, at twenty-three, long to be a gardening writer and also to grow peonies. I have yet to do either, but the day is young.

Tags: I need a category for posts that aren't about anything really