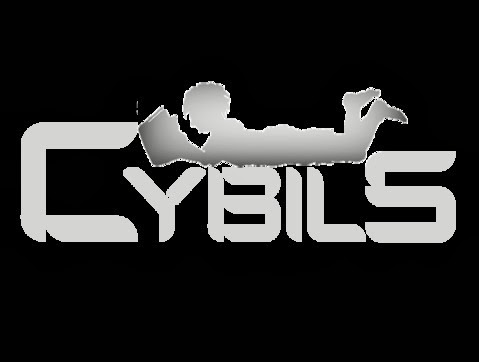 It’s that time of year again: Cybils Award season. The judge announcements went out this morning. I’m delighted to be serving on the First-Round panel for YA Fiction. My last stint on this panel was in 2010, aka The Year I Read a Million Books. (I’m sure it’s a TOTAL COINCIDENCE that that was also the year I began to need reading glasses.)

My appointment to this panel spurred me to make a move I’ve been considering for some time, which is to dust off my tumblr (again) and try using it for my YA-related content. I’ve got a new YA of my own coming out next year, and tumblr seems a better fit for connecting with teen readers. I’ll add a link to the sidebar, or if that topic interests you enough to want to follow it in a feed reader, here’s the RSS. (I also use tumblr for reposting interesting articles and art I’ve come across, so fair warning.)

Disclaimer: I consider all platform changes to be experimental until they’ve proven themselves convenient, so this may or may not be a long-term shift. I just really like keeping things in different boxes. But if you’ve seen my garage, you know there usually comes a point where I get annoyed by the clutter and dump everything into one big container. (Believe me, you don’t want to see my garage.)

I believe this post may have set a new record for ending paragraphs with parentheticals. (Yeehah!)