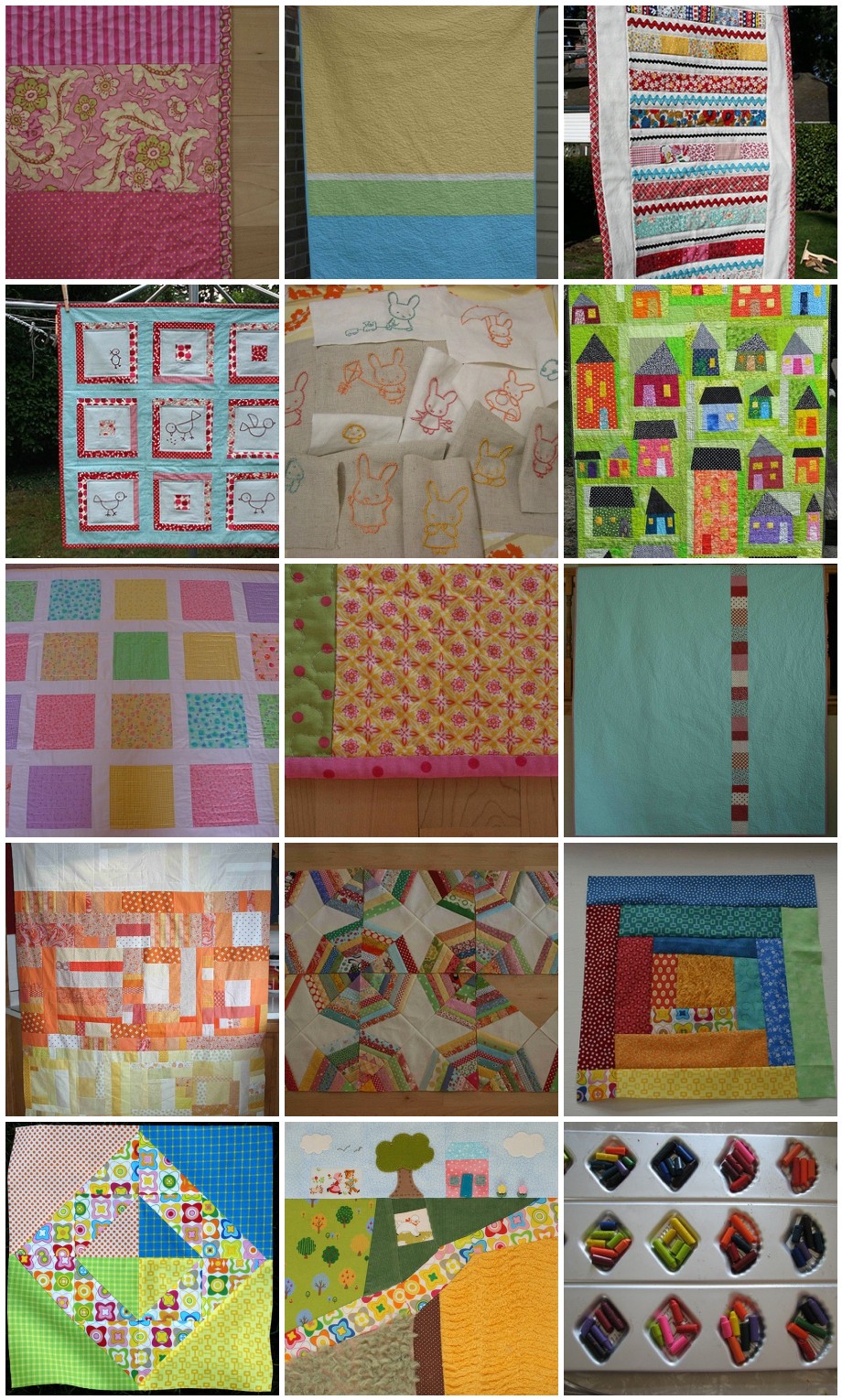 OK, this is strange. That last picture, the crayons one, is not one of the photos I starred as a Flickr favorite for this mosaic. I have no idea why it’s jumping in there instead of the one I picked. Crayons are always kind of inspiring, though, so I’ll roll with it.