The View from Here

Dandelion boys, paperwhites in January, a perilously narrow train trestle, artists at work, The Family Under the Bridge. 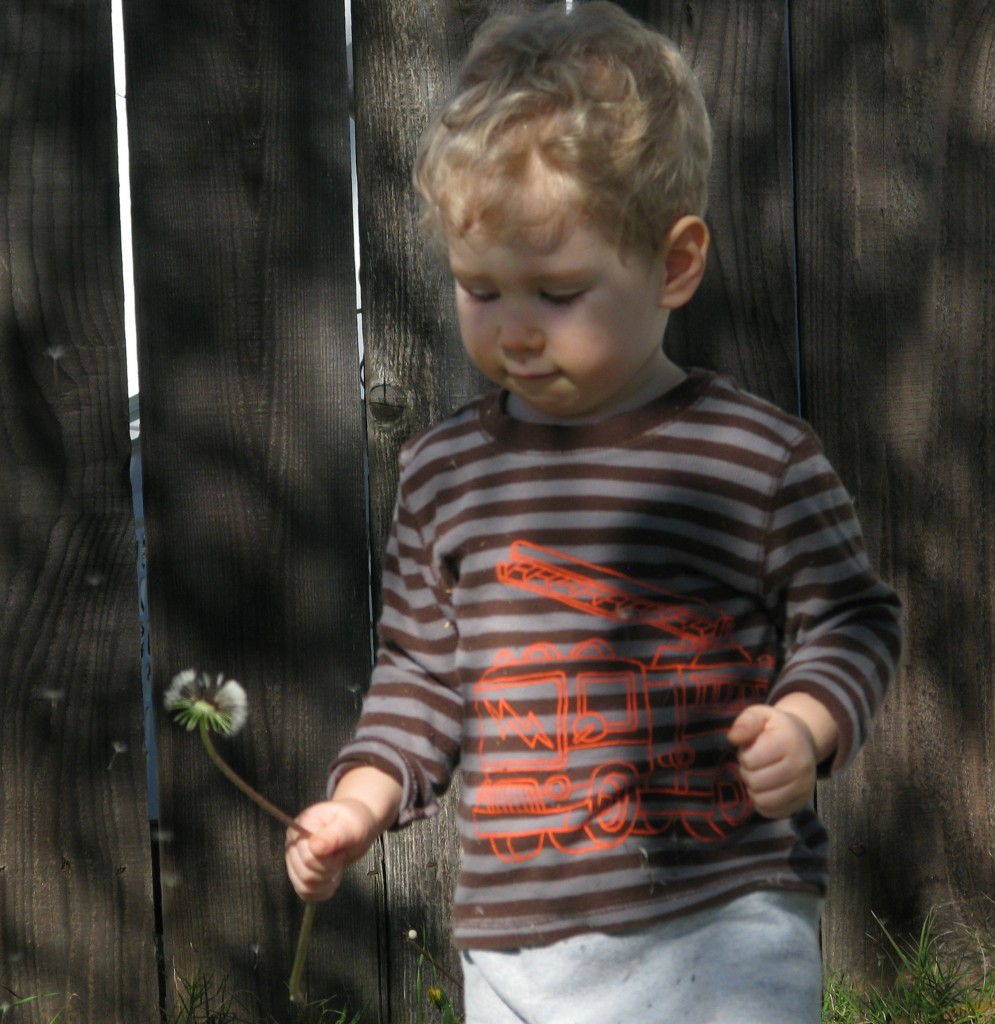 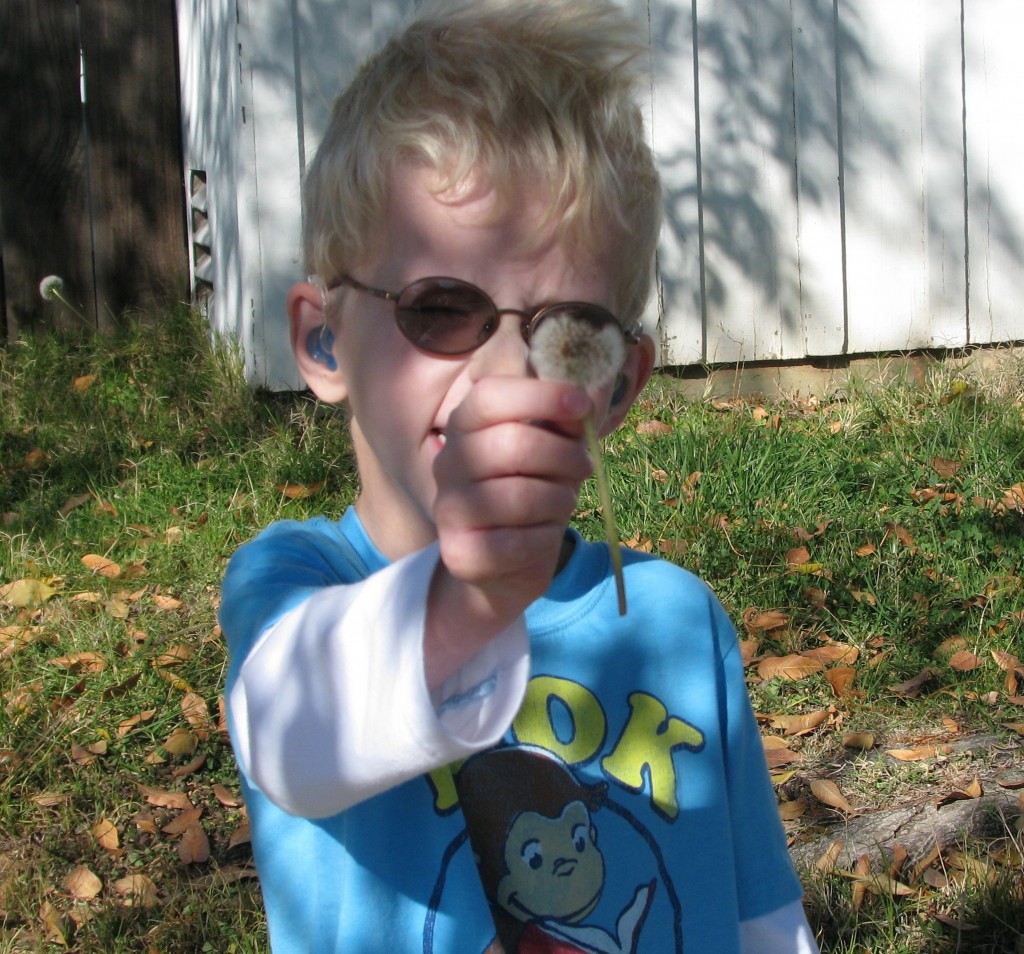 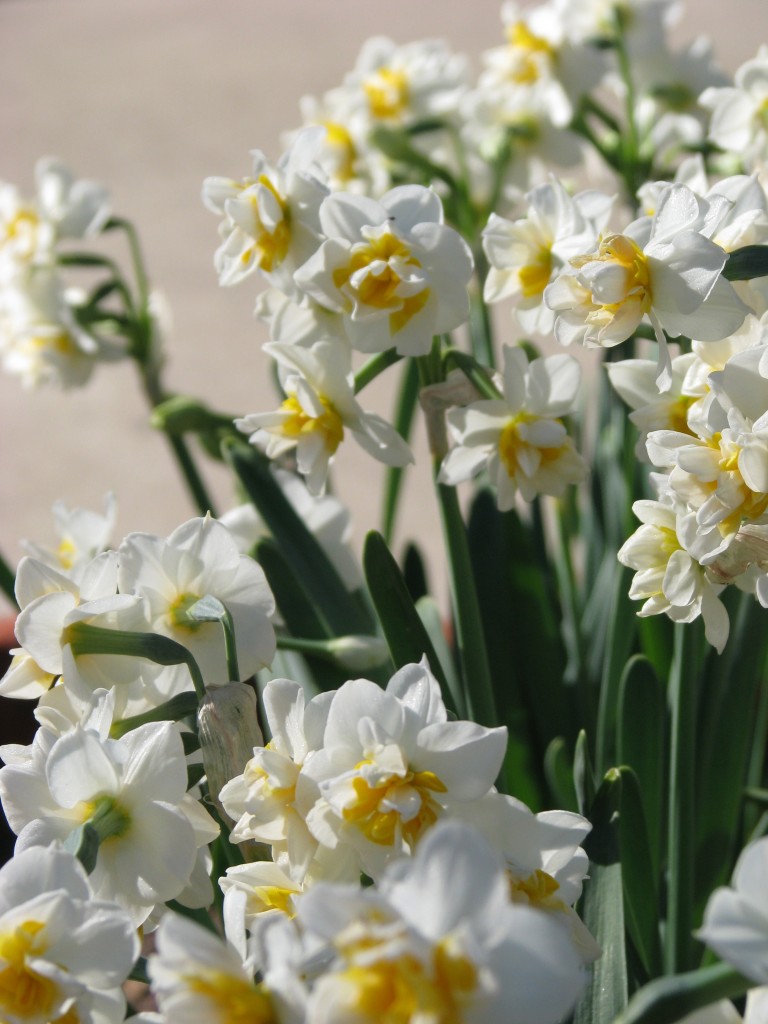 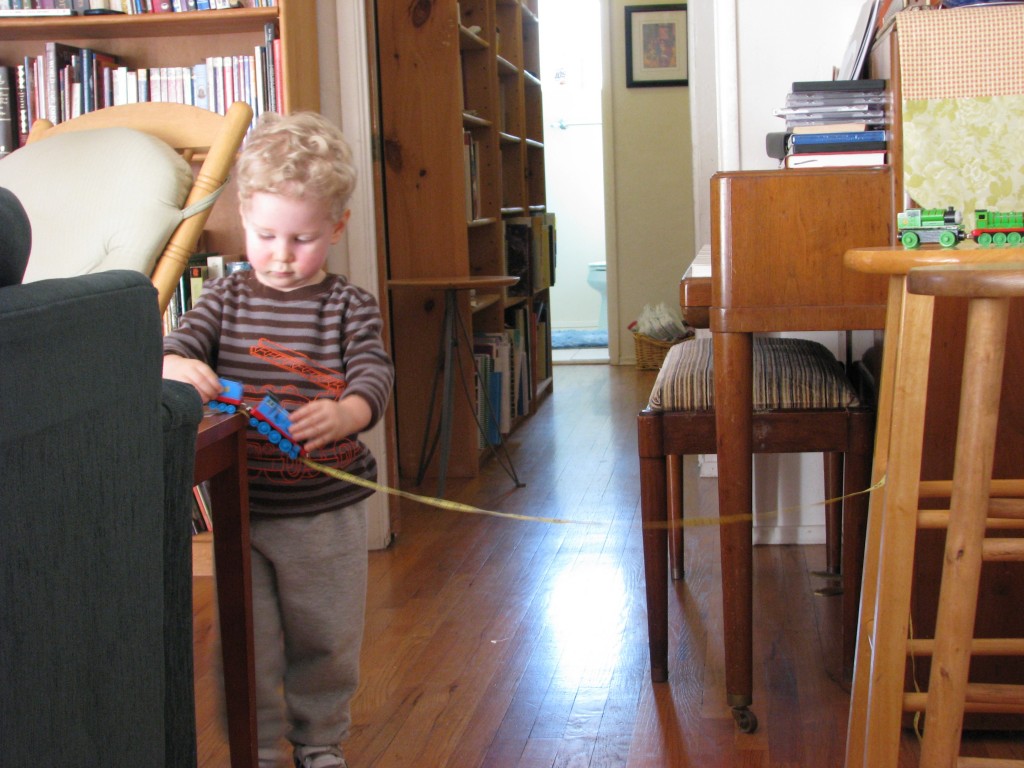 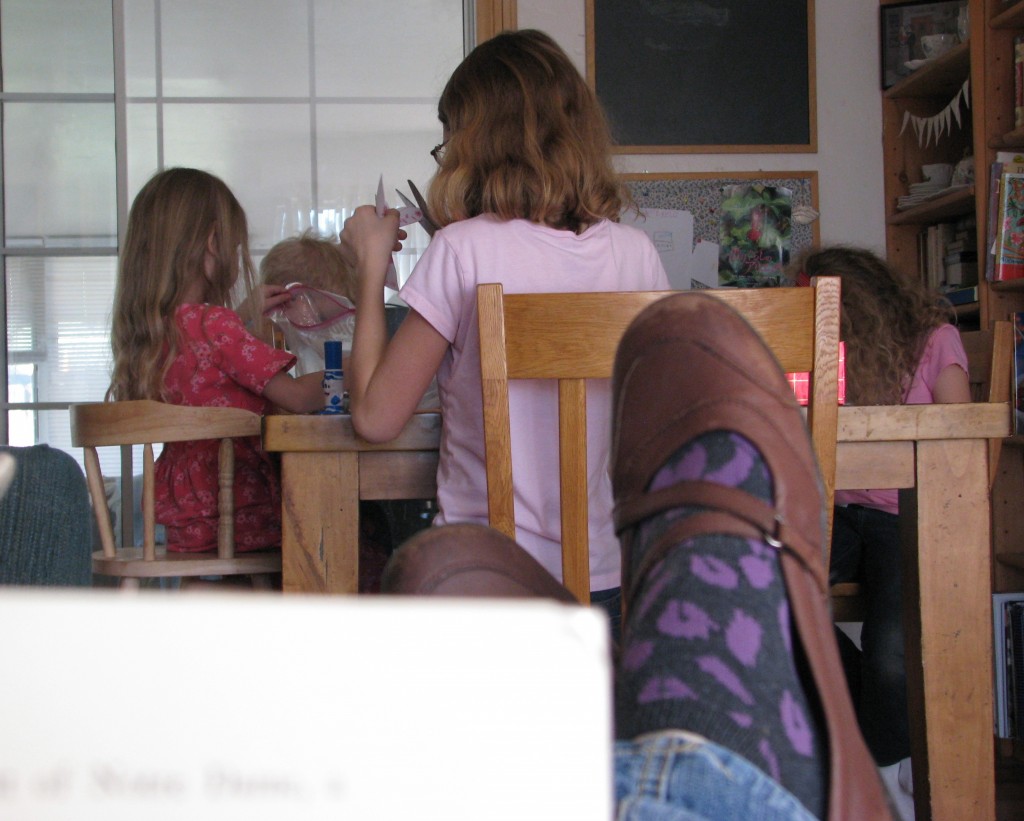 Not pictured: Grieg’s “Hall of the Mountain King,” a small chunk of David Copperfield (enter Miss Betsey Trotwood), a great deal of Elephant & Piggie, a bit of Latin, that game where you stack the states, a lot of Wii Party, Gutenberg and Copernicus, and The Second Mrs. Giaconda. Have I mentioned I love high tide?