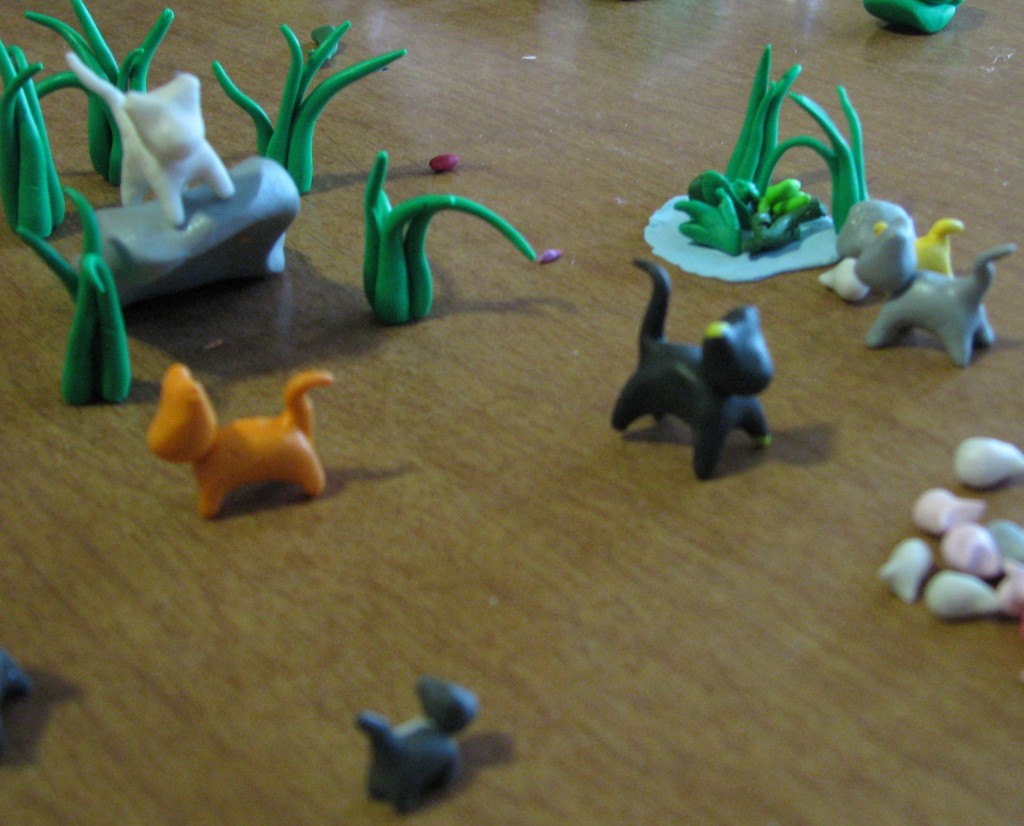 To say that the Warriors books are Rose’s favorite books is to understate the intensity of her passion for this series. 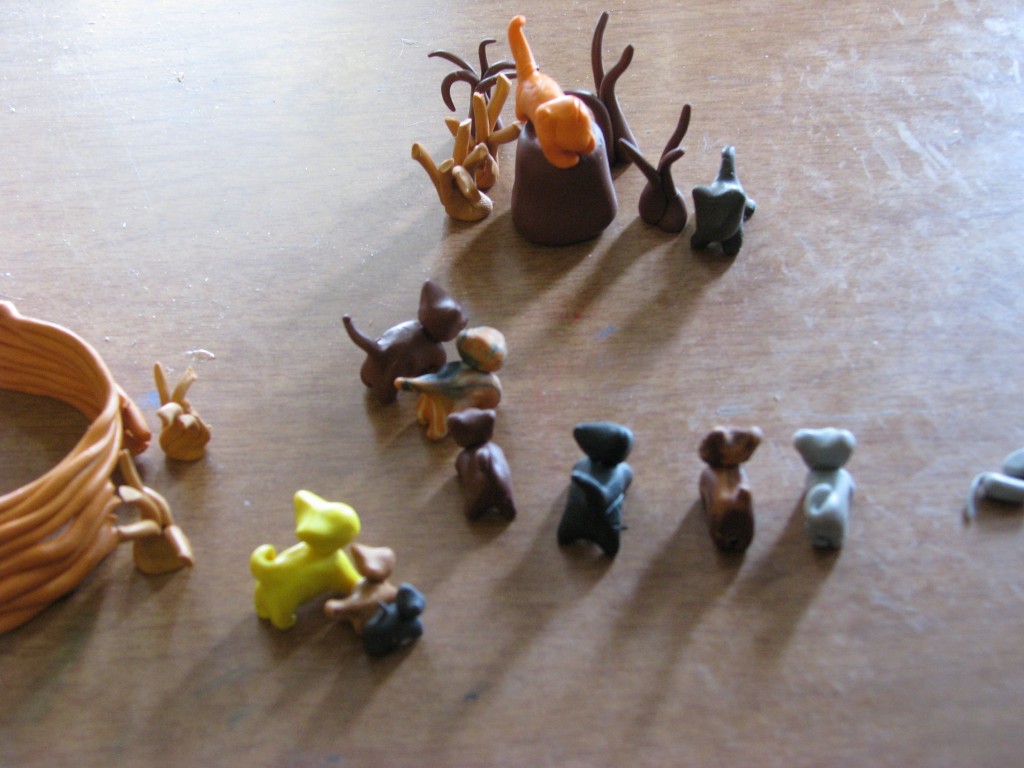 She feels about Warriors the way I feel about Anne of Green Gables, Little House, Betsy-Tacy, Lord of the Rings. They are her books, the stories with which she identifies most deeply and passionately. She reads them like I used to read Pern, over and over and over again. 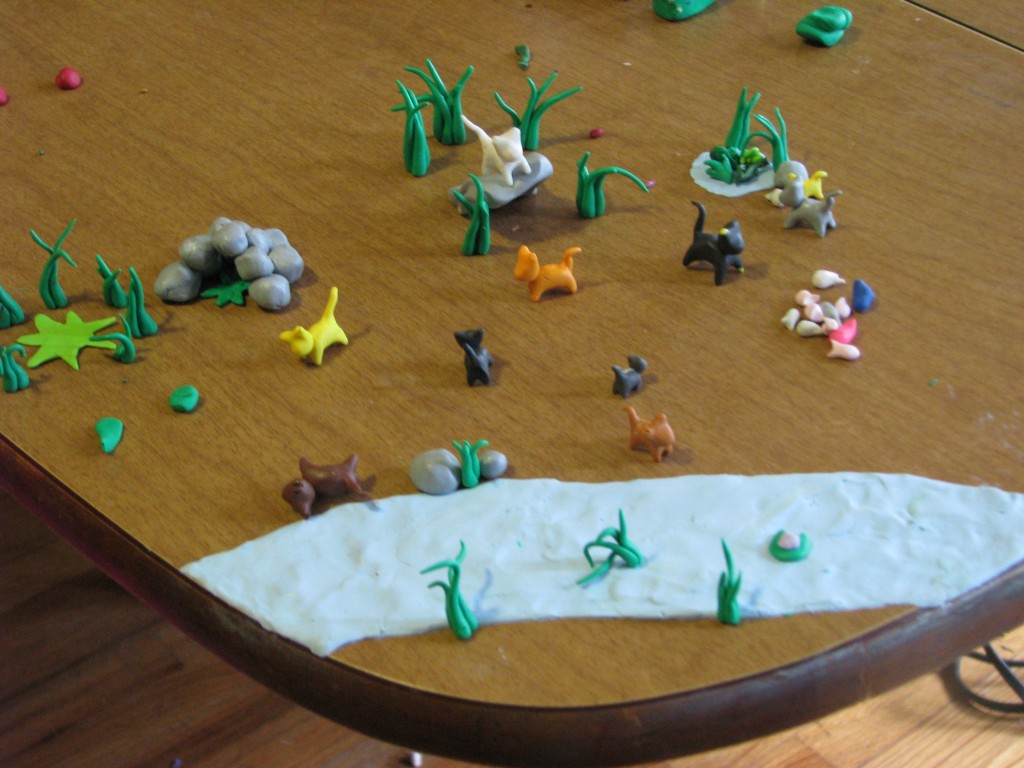 Beanie loves them too and is adept at the arts of pounce and dodge. Rilla, I’m told, is preparing for apprentice training, which will commence on her next birthday.