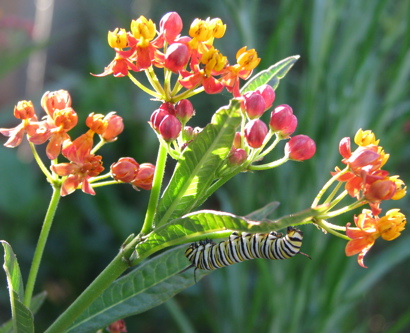 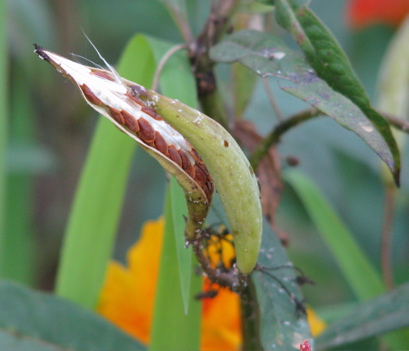 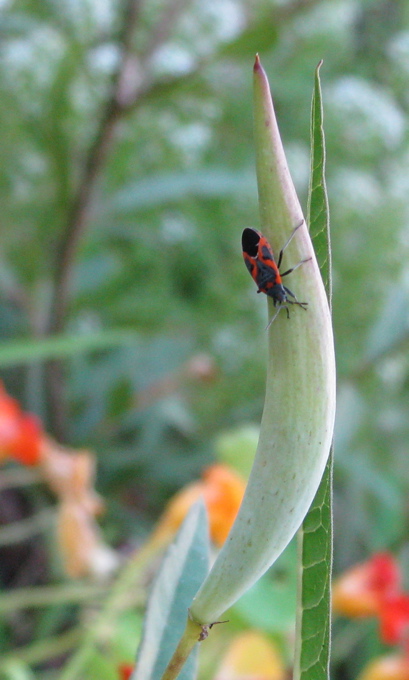 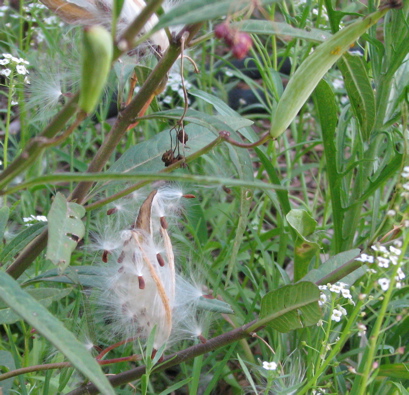 …but I wouldn’t hold your breath. 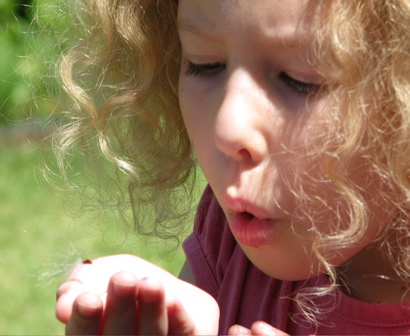