Second shelf from the top 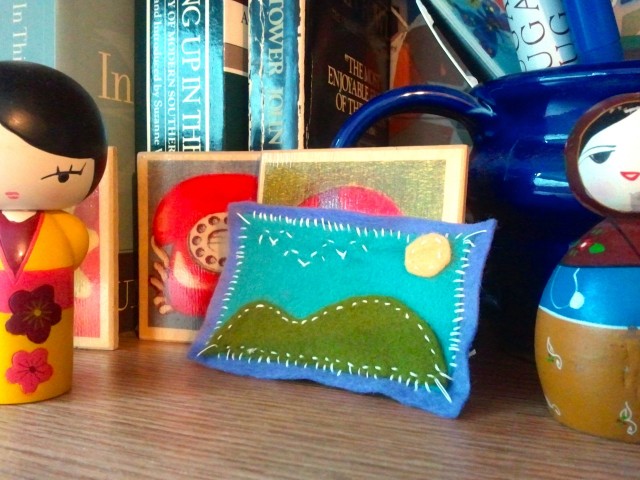 (Updated with book titles and other notes in the comments.) 😉

Tags: everything here tells a story, one shelf at a time