From Rilla to Huck on his birthday. 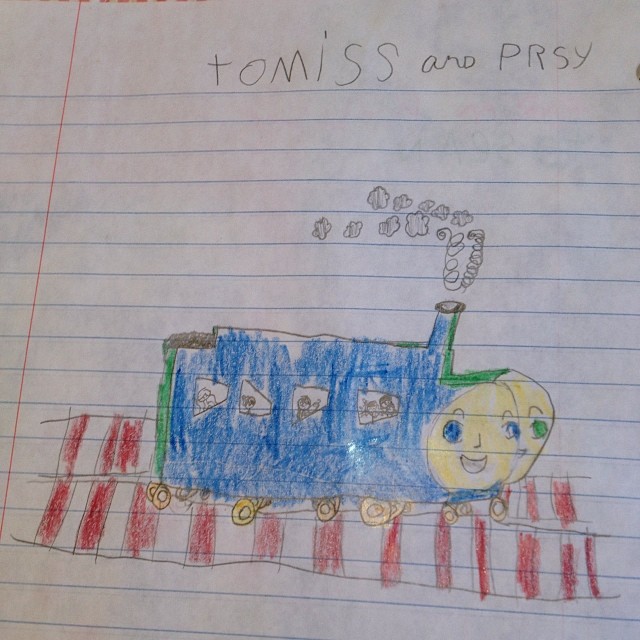