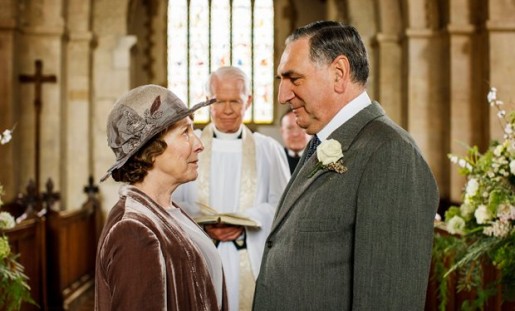 Betsy and the Great World by Maud Hart Lovelace. Betsy’s family, ever supportive of her writerly dreams, sends her on a trip to Europe in 1913. Venice, Germany, England. She’s in London when the Great War begins.

Rilla of Ingleside by L. M. Montgomery. Always and forever one of my favorite books. Life on P.E.I. during WWI, with beloved brothers…and Ken Ford…away at the front.

A Mad, Wicked Folly by Sharon Biggs Waller. This was one of my favorite reads during the CYBILs 2014 judging: the story of an English girl who gets involuntarily (at first) swept up in the fight for women’s suffrage.

Lost by Jacqueline Davies. Wrenching story (how could it not be?) about the Triangle Shirtwaist Factory fire.

I’m teaching Jane Eyre to my lit class girls this month and therefore spent a good bit of last week prepping—a most delightful occupation. Here’s what was on my list of things to do:

• Wide Sargasso Sea by Jean Rhys (not really for the class, just because all of the above put me in the mood)