• A Chair, A Fireplace & A Tea Cozy: Faking It—”The problem with McCarry’s arguments (other than that they are unsupported by any facts and force all bloggers into the role of critic, whether it’s a role they want or not) is that not “all” book blogs are part of this “cult of niceness.” And, even if such a cult exists — there are reasons for it beyond a person’s gender. It can be personal preference. It can be professional — there are many reasons why an author may be careful about what they blog or may be sensitive about how criticism is done. It can be because some bloggers see their role as “promotional” for books and authors, so keep their language promotional (aka “nice.”) It can be that life’s too short to blog bad books. Wow, I’ve already listed four reasons for such a “cult” that have nothing to do with my reproductive organs.”

• In Defense of Pollyanna : Robin McKinley—”And this is one of the places where the difference between being a reader and a critic is crucial: a reader can just not like something and keep moving. A critic needs to say, okay, this is why this book is crap, and forge the sticky-dull-achy into something shiny and clean and solid. Criticism is hard. Criticism takes time. Some of us would rather read and keep going. Life is short and full of choices.”

• A Chair, A Fireplace & A Tea Cozy: This Means War—This one sounds like it’d be up Rose’s alley for sure.

Book-posts That Caught My Eye 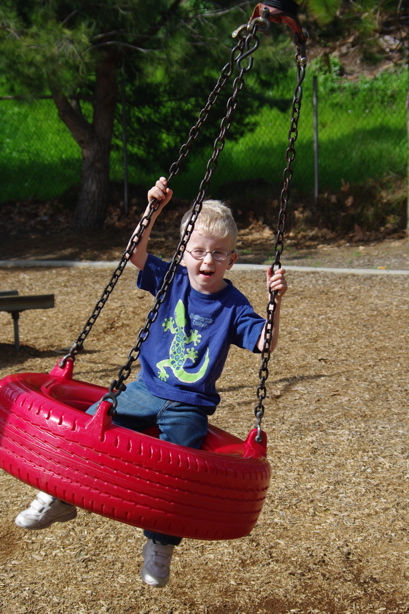 • A Chair, A Fireplace & A Tea Cozy: Covers – LizB reflects upon the Bloomsbury cover controversy, with links to other posts. MotherReader has some thoughts as well.

• Brooklyn Arden: The Best YA You Haven’t Read – more TBR madness. Oh, my list, she will not stop growing.

• 2010 Scott O’Dell Winner « educating alice – another for my TBR pile: The Storm in the Barn.

• The wonderful Anastasia Suen has taken the reins for the Carnival of Children’s Literature. She has almost a full slate of hosts lined up for 2010 already—thanks so much, Anastasia! The January Carnival will be hosted by Jenny’s Wonderland of Books on January 30th You may submit a post by the 29th via the BlogCarnival submission form.